Ana Mineva on the Power of Challenges to Induce Change

By: Press Team
With: 0 Comments

Ana Mineva, the co-founder and CPO of DGLegacy for The Advertising Review

Ana Mineva, our CPO and co-founder, recently sat down with The Advertising Review to discuss the ever-increasing importance of being agile in today’s market, challenges as positive disruptors, and the inspiration and innovation behind DGLegacy.

She contemplates on the lessons learned from the global pandemic, staying on top in times of change, and the value of leading an adaptive company.

Being Adaptive in an Ever-Changing and Unpredictable World

Ana reviews how the pandemic affected people personally as well as on a more global level. She looks back at how DGLegacy’s launch coincided with the beginning of the crisis. This was both a challenge yet it was also proof that the company was taking the right approach towards people changing needs. The world saw an accelerated digital transformation which allowed for an easier validation of the business decisions at the company. DGLegacy had an advantage towards its competitors, however. The company did not have to change its ways, but rather grew in parallel with the transforming business scene.

When the inevitable question of how the current pandemic has affected the business comes along, Ana addresses the fact that people started acquiring more digital assets. In a way, the pandemic only validated the beliefs that were the building blocks behind the creation of the company – the unpredictability of the times we live in has encouraged people to become more financially mindful and mature.

Real Life as the Driving Force Behind Change

Ana moves on to discuss the driving force behind the creation of DGLegacy and how witnessing real-life examples inspired her and her partner to find a solution to a problem people were often prone to neglect. She dives into how they went from the idea to the actual creation of the tool and how it helps keep people to be more mindful in a way none of their competitors has done before. Despite the fact that there are companies providing somewhat similar solutions, DGLegacy is a pioneer in the field, building upon such services, making it unique in its value. But most importantly, it is the belief in the company’s worth and mission that gives them the edge.

The Most Important Skill in the Modern World – Being Agile

Behind the well-known fact that the only constant in life is change, Ana stresses on how change can be a point of view, and if you focus on the positive, it is the driving power behind innovation. She accentuates on the fact that the company is not trying to fix something that is not working, but is building a solution for the new world. 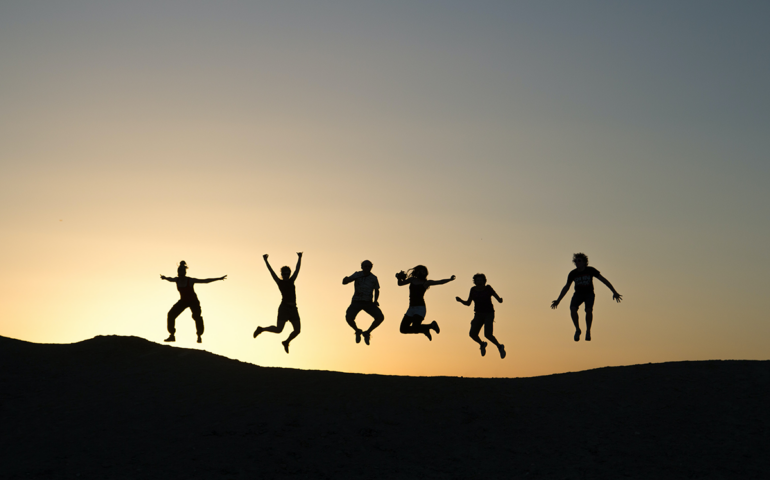 Many of us create a will to ensure our inheritance is distributed to the specified beneficiaries per our wishes, should anything happen to us.  We believe that crafting a will

END_OF_DOCUMENT_TOKEN_TO_BE_REPLACED

Many of us struggle to ensure transparency for our digital and financial assets, even with our closest family members. But when we add to the picture the assets that our