History of the asset management industry

By: Vic
With: 0 Comments 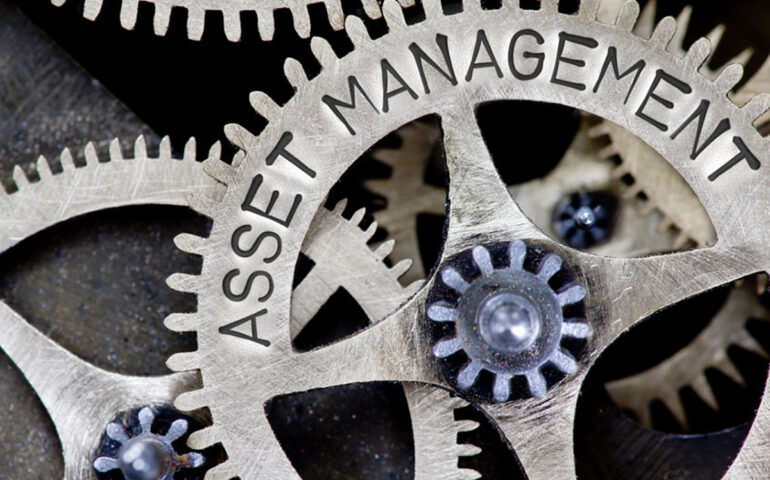 What is asset management?

Asset management can be described as the set of activities related to managing a portfolio of assets with the goal of increasing their value. For those of you who are interested in a more detailed definition of asset management, we’ve prepared a dedicated article on the topic.

By “early” we mean ancient – believe it or not, asset management has been around for thousands of years, in one form or another.

For instance, retired Roman soldiers were the beneficiaries of history’s first recorded pensions. They were provided in the form of land grants or cash, but most commonly the former – to keep the ex-soldiers both occupied and uninvolved in politics.

In Ancient Greece, there were “asset managers” as early as 2500 years ago. Though they were most likely servants, some of them managed the assets of several “masters”, making them truly professional asset managers even by today’s definition.

In 12th-century France, there were the “courtiers de change” who were responsible for managing the debt of agricultural communities on behalf of banks. During the next few centuries, there were informal gatherings for commodities trading in several countries in Europe, starting with Belgium around the late 13th century.

The first formal stock exchange market was formed in Amsterdam early in the 1600s.

Alfred Winslow Jones is credited with being the first person to create a market-neutral portfolio aimed at mitigating market risk and the risk in specific equities.

He proceeded to create the first hedge fund product in 1952, and during the ’50s and ’60s, the success of his strategy became almost viral, thrusting new people and companies into the market.

During the 20th century, many of today’s largest asset management companies entered the scene and expanded rapidly:

Modern day and the near future

Nowadays, the asset management industry is quite different, though its principles remain the same. It’s distributed globally, but the majority of asset managers and assets under management are concentrated in a few key regions.

There are well over 4000 asset managers in Europe alone, while the 400 largest asset managers in the world hold over 80% of the total AUM globally. Current reports estimate a growth of such proportions that AUM are expected to almost double in size by 2025, to over $150 trillion USD.

The growth of AUM, however, isn’t related to an increase in the number of asset managers globally. If anything, trends in the last couple of decades indicate that in the next 5 to 10 years, we can expect an even greater divide between asset managers.

It’s expected that the number of companies will remain the same or drop (through M&A, for instance), which would result in fewer companies successfully managing more assets with lower fees.

While active management will continue to grow and play a key role, passive management is also set to grow significantly in the next few years (to an expected 25% of global AUM).

Alternative asset classes such as real assets, private equity and private debt are also expected to double in size and reach 15% of AUM by 2025. One thing that’s certain is technology has played and will continue to play a key role in the development of the asset management industry.

Though the human element remains the most important one in decisions related to AUM, technological advancements in the field of ML, AI, and blockchain provide substantial help in making the right portfolio decisions. 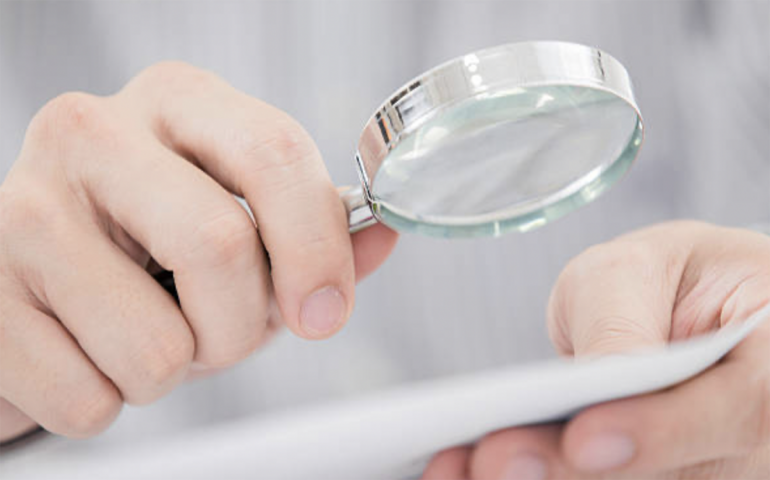 Life insurance Life insurance policies serve a very specific purpose. When one or more people are financially dependent on another person, if that person passes away, their loved ones are

END_OF_DOCUMENT_TOKEN_TO_BE_REPLACED 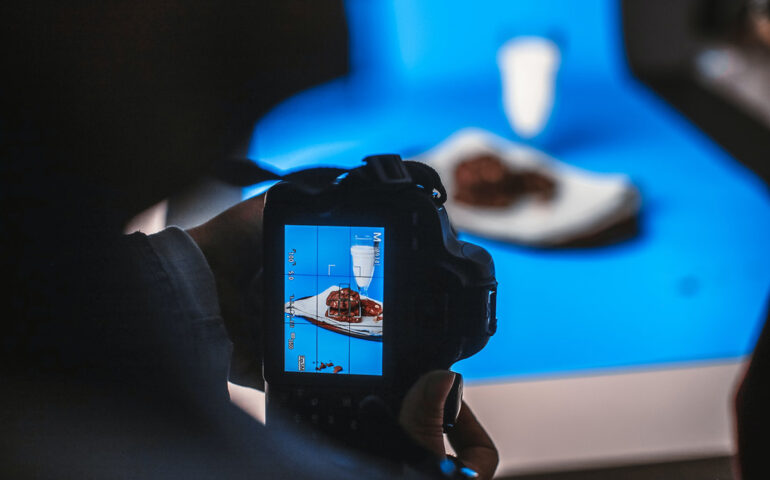 Digital inheritance is becoming increasingly important in the modern world as more and more of our important data and documents are held in digital format. From social media accounts to