Achieving financial independence and why so many people get it wrong

By: Editorial Team
With: 0 Comments 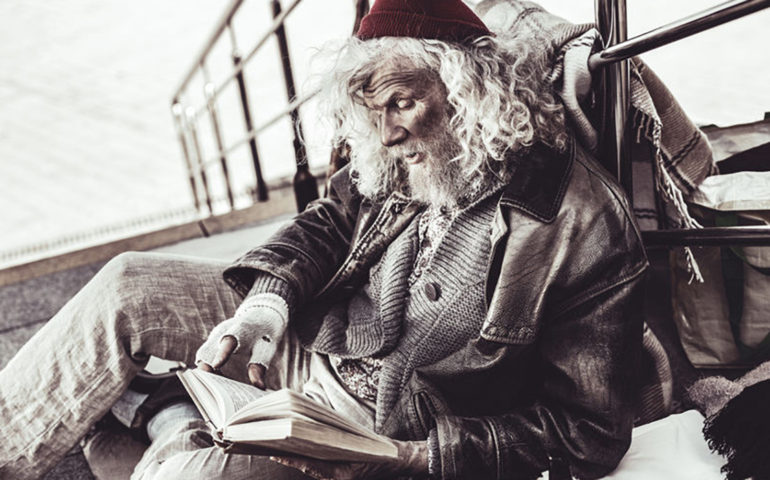 My SEO company asked me to research a preselected list of the 50 most prominent personal finance and financial independence blogs in the USA and globally.

I allocated one weekend for the job and started to review each blog in detail – the topics covered (how to achieve financial freedom/how to reach your financial goals/how to enjoy an early retirement) and the theories they advocated.

I must admit that after spending 30 hours reviewing these blogs, I came back to my SEO company late Sunday evening with a very clear message: “No, I would not work with any of these guys.”

These personal finance blogs were obsessed with the topic of frugality, to an extent that a normal human being can hardly comprehend. Let me provide a few examples, without citing the sites:

There are many more examples – feel free to do a quick search. All of these blogs will repeat the mantra “frugality, frugality”: cheaper WIFI, cheaper phone plan, cheaper car … cheaper, cheaper, cheaper. And, of course, they’ll reach every corner of your home, including the toilet.

Now instead of giving you my personal opinion on why all this advice doesn’t work, I’d rather present some data about frugality. It’s data stemming from official sources, as well as prominent research.

Reason #1: Frugality is NOT the primary contributor to wealth and financial independence

Let’s see the data from the Federal Reserve Survey of Consumer Finances, which presents very detailed information about the net worth, income, assets, and demographics of the US population.

Yes, they are not global statistics, and being a European and resident of Germany, I might need more global data, but I guess the info for the USA will be eloquent even for those not living in the USA.

At the end of the report, there is a Wealth and Income Concentration report.

It’s worth taking a look. The report clearly shows one major thing: wealth is strongly correlated to income. Something more: there are 0.00% of US citizens in the top 1% income group who are in the bottom 50% wealth group! Zero, period! 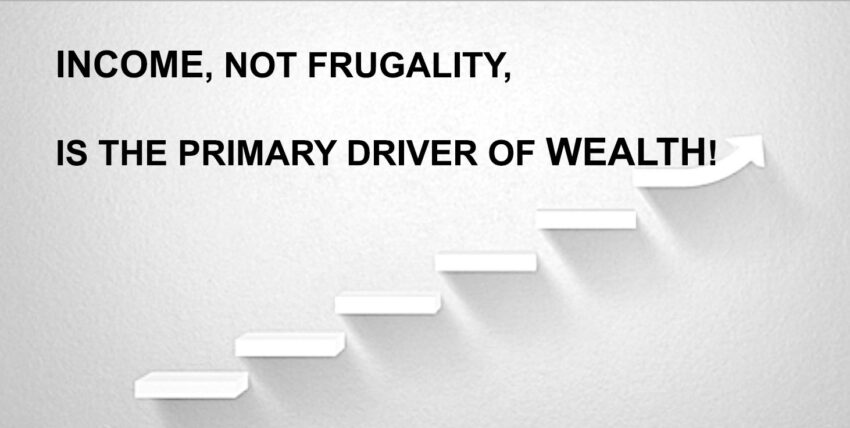 INCOME, NOT FRUGALITY, IS THE PRIMARY DRIVER OF WEALTH!

The report is very eloquent. It clearly shows that there is a single path to wealth: higher income. Sure, people with higher income are in different wealth groups depending on their frugality and other factors, but these are secondary. If you don’t have a high income, it doesn’t matter how frugal you are. Even if you never use toilet paper, you won’t get wealthy.

There are many scientific researches which demonstrate this phenomenon. There are variations on the theme. The essence is that the more people “suffer” or the more effort they make, the more susceptible they are  to spending more or treating themselves.

Now you see the obvious conflict. If you work hard to earn more, your brain tells you that you need to treat yourself, and you want to spend more. If you don’t do this, psychological tension starts to pile up. You won’t last long resisting these impulses. There is too many behavioral research that proves this.

Then what should you do? Spend, but with planned spending. Know how much you can spend.

I have worked super hard all my life. I do it because I love what I do. A few years ago, I reached a big milestone. I said to my wife, “I think I really need to treat myself. I’ve worked so hard and achieved so much.” You know what my wife said? “I know you want that expensive, sporty car. Buy it.” And I did.

I bought my next car for an insane amount of money (hundreds of thousands), but I was happy because:

I was very happy: there was no psychological tension in me, and I was still increasing my wealth as I was still spending less than I was earning.

So what is the path to wealth and financial independence?

First of all, if you follow the advice of so many financial independence “experts” who live in tents without electricity and are proud that they don’t use toilet paper, you’ll probably end up in a mental institution, rather than being wealthy and financially independent.

Based on data, scientific research, and my own personal experience, I can tell you the following:

1. Find a job which brings you a lot of satisfaction. (High income will follow.)

If you do this, then the job will simply be fun. I’ve rarely seen wealthy people who don’t do something which brings them (A LOT OF) satisfaction. Build your company, be a highly recognized manager or an expert – whatever it is, just make sure you really LOVE it. And high income will follow.

Take a look at the detailed data here, if you still don’t believe this. Again, 0.00% of the top earners in the USA are in the bottom 50% wealth group.

3. Have a financial plan.

A financial plan doesn’t necessarily mean working for passive income streams. If you have them (e.g., real estate that you rent out, or shares on the stock market that pay a reliable dividend), that’s great, but you can absolutely achieve wealth without 100% passive incomes. There are many hacks that can help you: saving life insurance, an additional retirement plan or pension fund, building a successful startup company, etc.

Many of us create a will to ensure our inheritance is distributed to the specified beneficiaries per our wishes, should anything happen to us.  We believe that crafting a will

END_OF_DOCUMENT_TOKEN_TO_BE_REPLACED 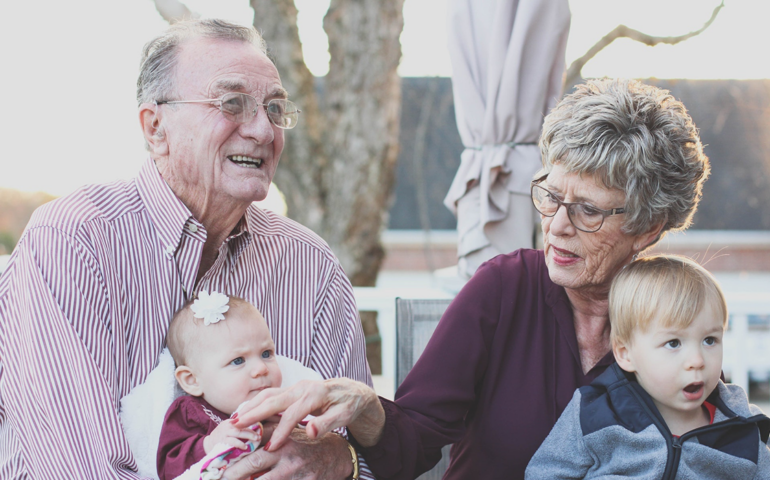 Many of us struggle to ensure transparency for our digital and financial assets, even with our closest family members. But when we add to the picture the assets that our