By: Peter Minev
With: 0 Comments 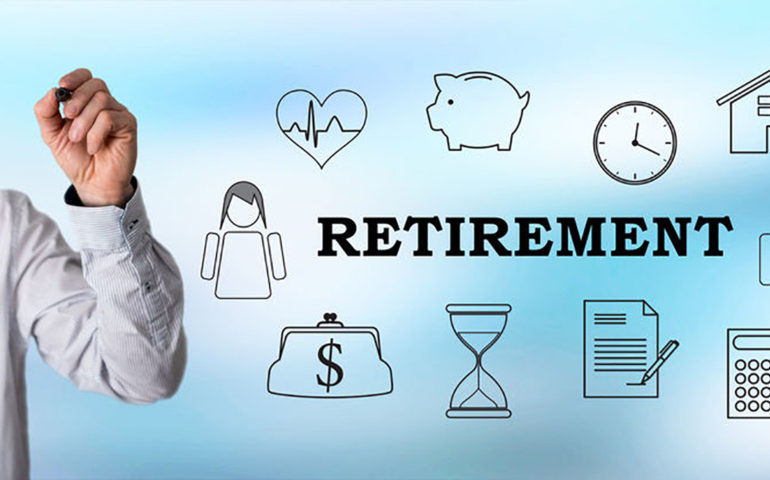 Paradise lost: the pension systems of the past

In the past, many people dreamed of retiring and living peacefully, with financial stability and able to maintain a good quality of life. The pension schemes in many countries around the globe, primarily in Western Europe, were great examples of this system. It was not surprising to see retired people from Sweden, Switzerland, and Norway, for example, in exotic resorts around the globe.

Many countries aspired to reach this level, trying to adopt the best practises from the pension systems of these highly developed countries.

These days, it seems everything has turned upside down. These very same countries are now faced with a huge problem: they can hardly sustain their current pension schemes, and the future seems even darker – they simply will not be able to implement the same pension schemes in the future.

If we look at the countries with the largest percentage of older adults, we can’t fail to notice that most of them are in Europe. Also, if we observe the trend during the last decades, we again can’t miss the alarming increase in that percentage globally: 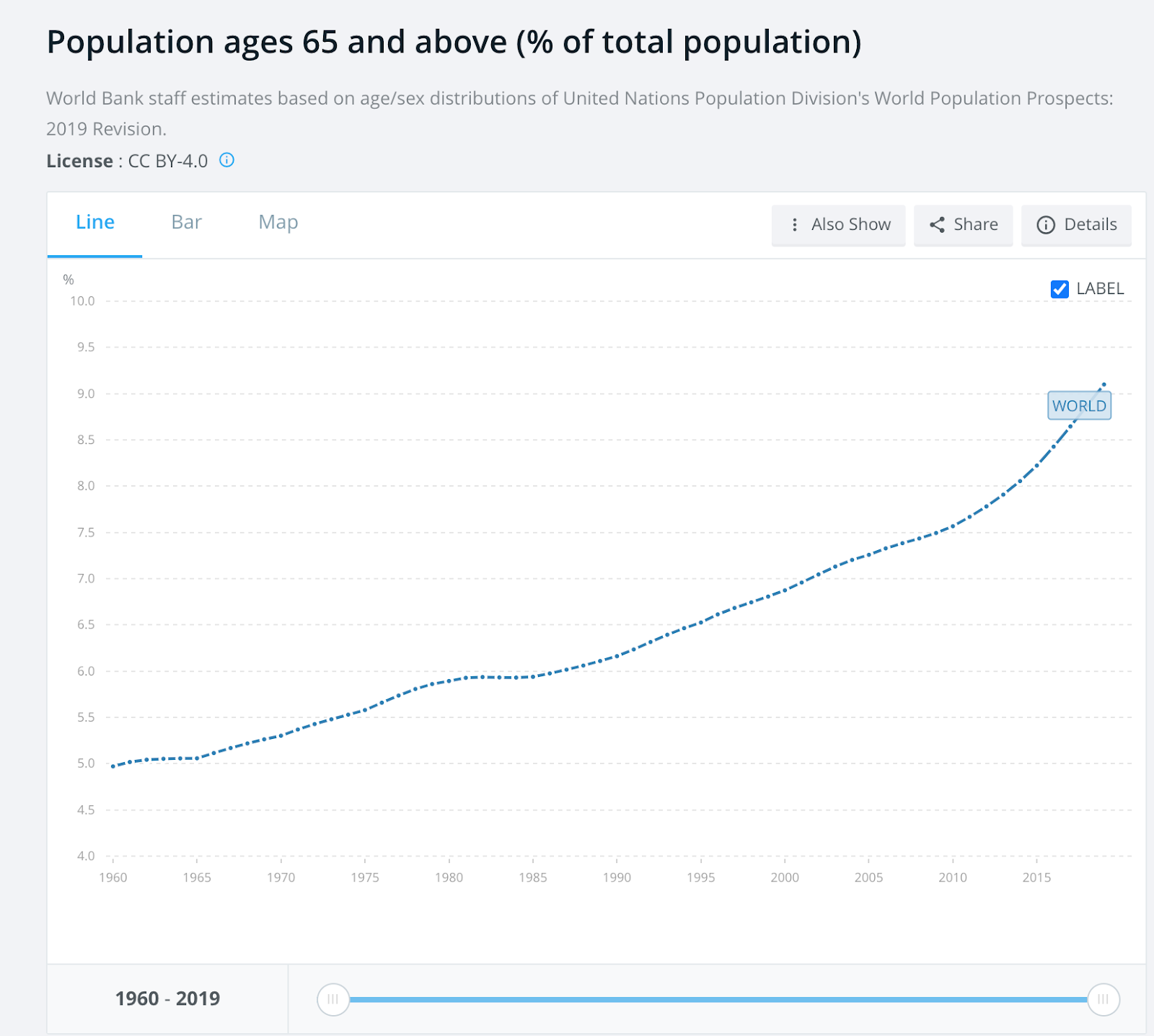 Population ages 65 and above (% of total population).

The aging of the global population is a steady trend, and there is no sign of its reversing. This makes it very clear, especially for the countries with the most aged populations, that their pension systems just cannot exist in their current form in the future.

How can this problem be solved?

Despite the fact that they are provided by private companies, it is obviously in the states’ interests for people to participate, as this will alleviate the problem with state pension systems in the future. To provide such motivation, the states usually guarantee them up to certain amounts, although they are provided by private companies. To further motivate people, many countries provide tax benefits if you participate in a second pension fund.

Another short-term measure, which we can observe in many countries, is governments continually increasing the age requirements for receiving a pension.

However, it is obvious that these measures will have a very short-term effect. How else can people ensure financial stability when they retire?

The retirement planning of the future

Many people in their 20s, 30s, and 40s are aware that they will not be able to rely on state pensions for their financial stability when they retire, so they are taking the solution into their own hands. What is very interesting is that these solutions are forming in a few distinct areas, gaining more and more popularity globally. Let’s review these in more detail:

Investing in stocks and funds

In the past, investing in stocks and funds on the stock exchange was a privilege for the very few enlightened brokers and investment bankers. These days, everything has changed. The rise of various online trading platforms has democratized investing, and now we see investing done by people from various backgrounds – engineers, managers, doctors, product people, designers, and marketers.

Why does this contribute to the popularization of investing in stocks and funds? Because many people who hold stocks as part of their compensation packages saw that they actually could benefit from the increasing stock prices of companies, so they started investing on their own in companies of their choice.

The important thing is that many of these people are investing not because it’s just the next trend but because they want to ensure their financial stability and independence in their retirement.

Investing in stocks is great for several reasons:

Many young people turn their hobbies into side hustles. These can be:

We see side hustles which were unimaginable in the past, for example, a 12-year-old recording how she plays a certain game and uploading her videos on YouTube, gaining millions of engaged followers and, as a result, a solid income from her channel, while she is actually just playing.

Whatever they are, many of these side hustles provide additional income.

More and more people are founding tech companies, another trend that reached Europe a few decades after the USA, but it has finally achieved mass adoption in Europe, too. When we say tech companies, we don’t necessarily mean the next Google or Amazon. Even smaller companies quite often ensure financial independence for their founders at a very early age.

The increase in the number of startups in Europe, the USA, and globally in the last decade is unprecedented. And this increasing trend is nowhere close to stalling. It is not surprising that there is an increasing number of people in their 30s and 40s who don’t think about retirement anymore. They have already ensured their financial independence.

So how will the future look?

It is obvious that in the future, financial independence at retirement age will be largely the responsibility of individual people. They will have the tools to choose from, be it online trading platforms, saving life insurances with investment capabilities, side hustles, or founding a tech company.

Everyone will be able to choose the tool that best fits their needs and taste. It’s obvious that the very term “pension” will have a different meaning in the future. Rather, there will be various income streams for retirement, not exactly a pension.

And most of these income streams won’t be provided by the state but will come from private companies. They won’t come automatically, either; people will have to be proactive and choose. The “pension” will be rather a marketplace of opportunities, and everyone will be able to opt in for those they prefer.

What about people who rely solely on their state pension? People who are not proactive or for other reasons don’t opt in for any of these opportunities?

Obviously, governments have to make provision for this. But in the future, state pensions will transform more into social grants, providing a very basic income for immediate needs and avoiding poverty, instead of ensuring financial stability and providing for exotic trips – something that will linger as a mere memory of the past.

Life insurance Life insurance policies serve a very specific purpose. When one or more people are financially dependent on another person, if that person passes away, their loved ones are

END_OF_DOCUMENT_TOKEN_TO_BE_REPLACED

Digital inheritance is becoming increasingly important in the modern world as more and more of our important data and documents are held in digital format. From social media accounts to