DGLegacy at the #WITOnlineFestival with Former First Lady Michelle Obama

By: Editorial Team
With: 0 Comments 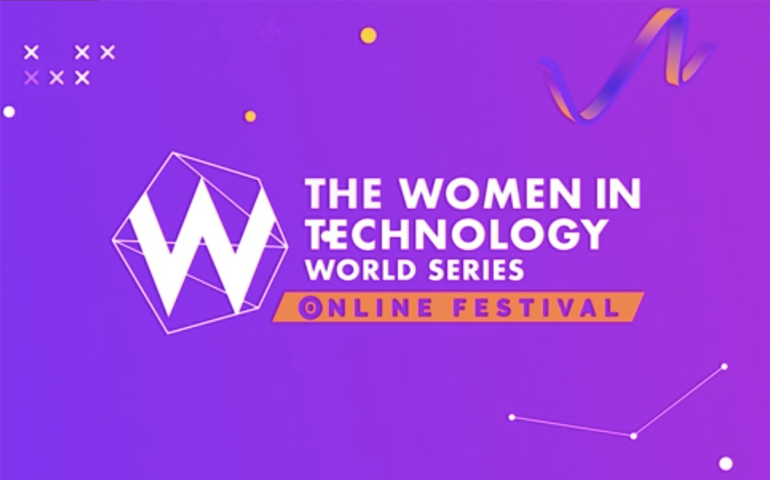 The largest online gathering for women in tech, organized by Ascend is dedicated to promoting diversity in technology, hopefully not only people-wise but also industry-wise.

We at DGLegacy – as a woman-led and co-founded company, are eager to join the event.

Why will DGLegacy attend The Women in Tech World Series?

As part of our mission to build a better world, a world where people can protect their assets and make sure their loved ones are secure, DGLegacy, being co-founded by a woman, also has the mission to build an inclusive and diverse environment too, especially for women in the fintech and legaltech world.

The role of women in the tech world is changing.

In extreme times like the present when the line between being a ‘stay-at-home’ mom and a tech professional is almost non-existent, the role of women in business and tech is changing even more drastically.

The #WITOnlineFestival is the right place and time to:

Among the Women in Technology World Series agenda

For many people ‘Digitaл’ and ‘Ethics’ have become mutually exclusive, but is this really the case? Is there a place for ‘DigitalEthics’ in the modern world when fraud and misuse of data have become part of the headlines?

Digital and Ethics is one of the topics we will follow with interest during the event, but the #WITOnlineFestival agenda also includes live topics such as:

and at the same time domain oriented topics such as:

and many others. Something that might also be interesting to you is – the list of companies sponsoring this unique event.

Some of them have been known for years for their extremely supportive attitude towards women in tech, as well as for the initiatives they take to promote this culture. It is worth mentioning some of the names that stand out.

Some of the sponsors of #WITOnlineFestival include:

What insights will Michelle Obama – Former First Lady of the USA, share with us at the #WITOnlineFestival? 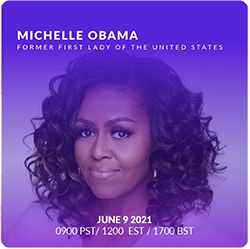 We at DGLegacy are impressed with how the organizers from Ascend know how to keep the excitement of the Women in Tech.

Though the agenda of the conversation with Michelle Obama is not clear yet, it’s certain that аs an American attorney and author, and the first African-American woman to serve as the First Lady of the United States.

She has been a fearless advocate and role model for major topics such as diversity and inclusion, poverty awareness, education, nutrition, physical activity, and healthy eating. 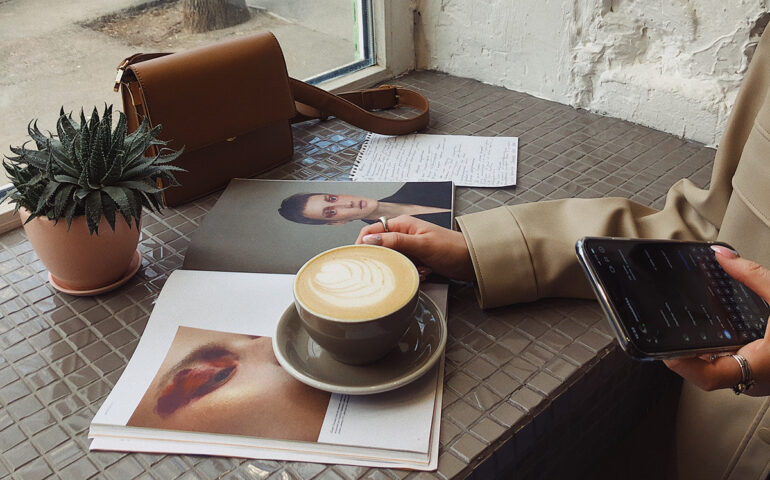 How Digital Inheritance can protect your assets and passwords

END_OF_DOCUMENT_TOKEN_TO_BE_REPLACED 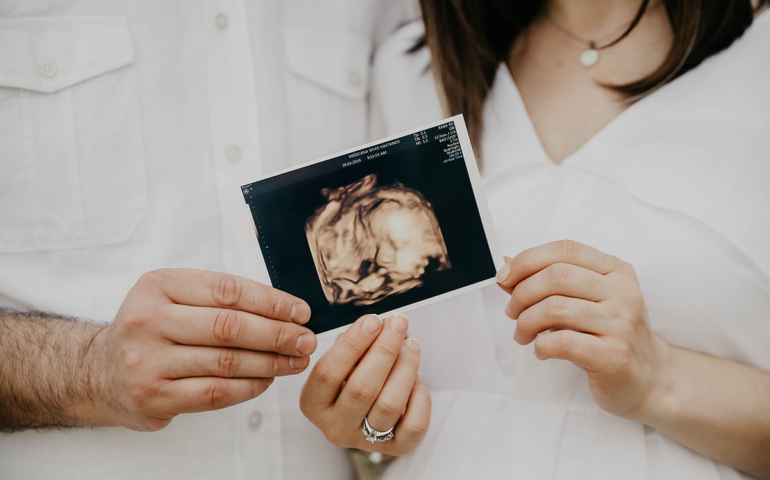 Financial planning for having children: why should you add asset protection to it

OK, financial planning is complex enough. There are various aspects you need to consider, multiple moving parts to account for, a lot of scenarios to think about. Every one of